How to deal with frustration as you divorce 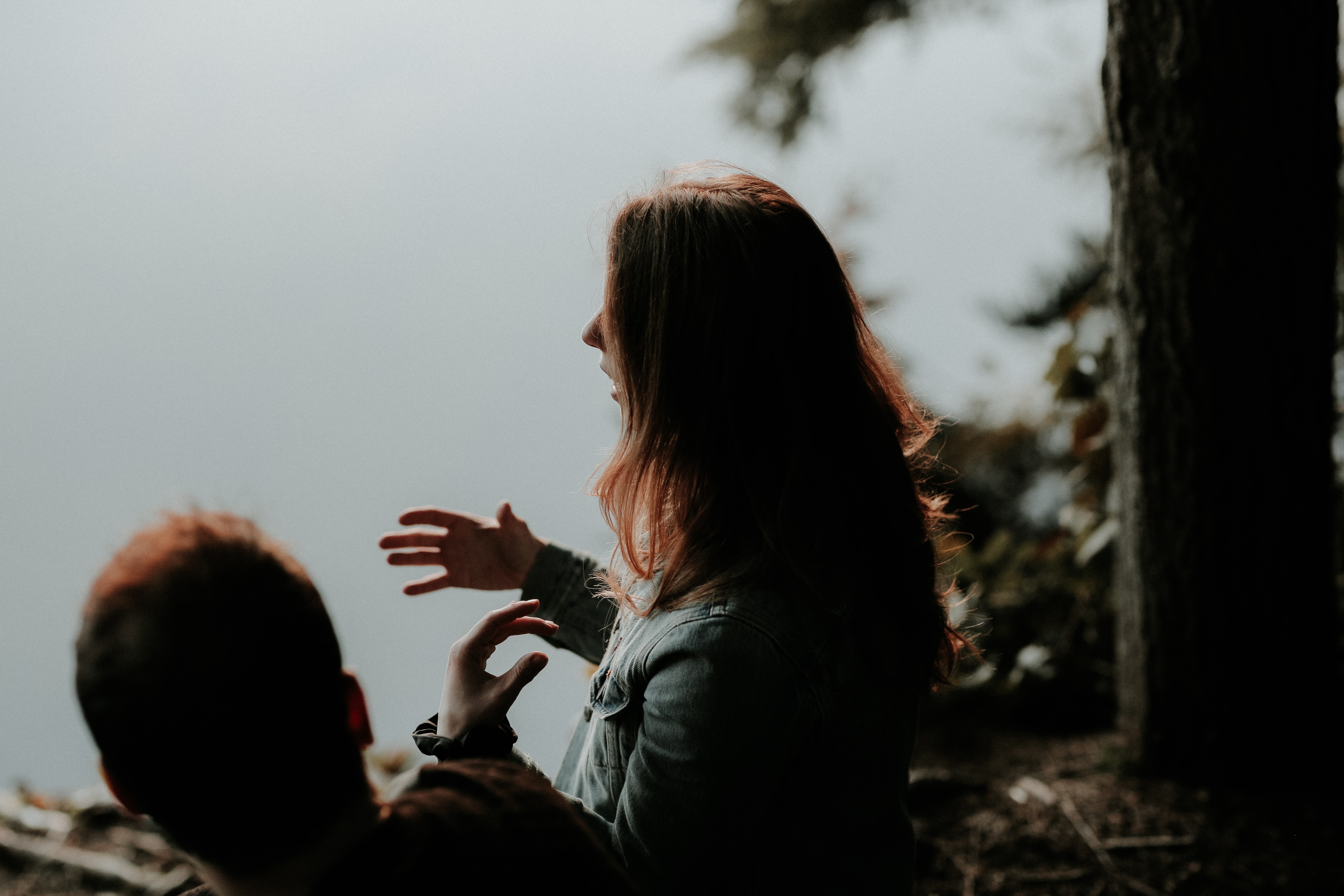 I’m sure, like me, you’ve been in a position of feeling frustrated during your divorce.  Often, I see this happen when one party feels they just can’t seem to get through to their ex and make them understand their point.  As a result, they feel frustrated and irritated, angry and powerless.

I have been working with a client recently, Jamie (name changed for confidentiality purposes), who was really struggling with this.  He felt frustrated when his ex-wife refused to accept his point of view, and he found every conversation stressful.  He spent a lot of time feeling frustrated and angry, and he used phrases like “I just wish I could get her to understand x”, and “why can’t she just accept y?”.

Jamie and I did a lot of work around his responses and what he could and could not control. In our last session, we created a 5-point checklist for him of questions and strategies that he had learned to help him with the frustration he felt.

This became Jamie’s mantra.  He could be hot-headed and sometimes responded angrily without pausing to breathe or think. Stop breathe think act became a go-to reminder for him whenever anything happened to raise his frustration levels. Whenever he felt his emotions rising, he would stop to breathe before responding.

Am I in my zone of control?

Fundamentally, you can only control yourself, your reactions, responses and behaviours.  You cannot control other peoples’.

Jamie realised that a lot of the time, he was trying to control others around him.  He was frustrated when his ex-wife wasn’t responding how he expected or wanted.  He wanted to make her understand his perspective, and act differently.  Using my control diagram below, he saw that he was spending a lot of time in the yellow zone, outside his zone of control.

What was my part in this?

It can be very easy to blame the other person for all that feels challenging or difficult right now.  This can leave you feeling like the powerless victim of circumstances over which you have no control.

Jamie and I came up with a list of great questions that helped him to think about what he could do to take responsibility for his part, and think of possible ways forward:

It’s easy to get caught up in your own view and interpretation of things when you’re experiencing strong feelings like hurt, pain and anger. It is easy to forget that the other person is probably also feeling strong emotions and may also be acting instinctively from a place of fear or hurt.

Jamie found the concept of taking a helicopter view really helpful. As we discussed recent arguments between him and his ex, I encouraged him to imagine that he was flying above the scene in a helicopter. From the helicopter he could see himself and his ex, and he could see their different perspectives, backgrounds and beliefs. He could see why each was responding in the way they did.

It enabled him to take a step back and see the scene as a third party might see it. He could see the bigger picture, and it helped him to step away from only seeing his own feelings.

Whose map am I in?

One of the fundamentals of NLP is that everybody has a different map of the world. We all have our own way of looking at the world, based on our beliefs, experiences and values, and even whether we are hot or cold, hungry or thirsty, tired or fully awake. Once Jamie understood this, he was able to see that he and his ex-wife had very different experiences of conflict.

Jamie’s ex came from a family who rarely argued and tended to sweep issues under the carpet or run away from conflict, while Jamie came from a family who would shout and cry and then make up. He realised that when he became angry, his ex-wife tended to retreat and become quiet and withdrawn. They were both following patterns set down in childhood.

Jamie started to be more curious about his ex-wife’s feelings and reactions, and to think of different ways to communicate with her. It meant that he started to think about the sorts of words he chose to use, and the ways in which he spoke to her. He made a conscious effort to use “stop breathe think act” and be curious about how his ex was feeling.

Through taking responsibility for his part in their conflict and looking at what he could do to change the dynamic between them, Jamie was able to concentrate on what was within his power to change. As a result, his levels of frustration dropped significantly, as did the levels of conflict with his ex-wife. 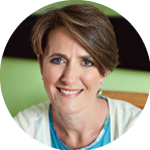 Claire Black
About the author

Claire Black is a break up and divorce coach, NLP Master Practitioner and former lawyer. Claire firmly believes that it's not what happens to you that makes the difference, it's what you do with what happens to you. She specialises in supporting people through separation and divorce so that they can redefine themselves and create a new life they are excited to live.