How to forgive during a separation

How to forgive during a divorce or separation In this blog, we explore forgiveness. What it is, the pros and cons of forgiveness and why you might choose to forgive your partner during a divorce or separation.

There are lots of reasons why a couple might choose to separate. Whilst it’s common for people to simply grow apart and the separation is mutual, there are occasions where it might be caused by one person’s actions. For example, if they have cheated on their partner.

Whether you choose to stay together or not, you always have the option to forgive, but this poses the question; should you forgive them?

There is a huge amount of debate over this question and there are lots of different definitions for forgiveness.

The Cambridge dictionary defines forgiveness as:

“to stop blaming or being angry with someone for something that person has done, or not punish them for something” - Cambridge Dictionary

Broadly, forgiveness defines the act of ‘letting go’ of blame or anger towards someone, and in the context of divorce, forgiveness might present itself as letting go of the anger you hold towards your ex over an action or decision they made. I

It can also be viewed as the act of letting go of the idea that something could have been different. In the context of separation or divorce, a marriage or relationship ‘should have worked out’.

Some divide forgiveness into behavioural and emotional, recognising that both have different time scales.

Pros and Cons of forgiveness

Feeling angry toward someone is never a pleasant experience and research shows that it produces a higher stress response as your blood pressure and cortisol levels increase. It also takes up mental space as you ruminate over the betrayal and hurt, and possibly even thoughts of revenge.

Therefore, a benefit of forgiveness might be that it contributes to someone's well-being, by reducing depression, anxiety, and lower blood pressure.

However, it has also been shown that people who are victims of domestic abuse and forgive too quickly are more likely to end up in another abusive relationship. Those forced to forgive have also shown higher rates of post-traumatic stress disorder.

If you are suffering abuse, there is a lot of advice and support available, such as Refuge or Men's Advice Line.

Forgiveness is a process

Rather than expect to forgive as though you are flicking a switch, it can be helpful to think of forgiveness as a process.

You can aim for forgiveness, but as with grief, some days will be harder than others. The process of forgiveness usually takes time and only you can decide when you are ready to forgive.

It is important to understand the full extent of the betrayal or wrongs that you have experienced in order for the forgiveness process to begin.

Tips on how to forgive

We have mentioned that forgiveness is a process. This means that you have to decide to forgive, and then act and try to think in ways that will promote forgiveness.

1. Understand and acknowledge your pain.

Give yourself time to feel hurt and think about how it has affected your life. As mentioned above, rushing this process is not good for you, and without understanding your pain and learning to bear it, you risk it affecting someone else (for example, not being able to trust a partner in the future).

2. When you’re ready, make a decision to forgive.

Deciding to forgive involves coming to terms with what you will be doing as you forgive—extending an act of mercy toward the person who has hurt you. When we offer this mercy, we deliberately try to reduce resentment (persistent ill will) toward this person and, instead, offer them kindness, respect, generosity, or even love.

If you are struggling to forgive your ex, try to exercise your forgiveness with people who are easier to forgive, such as a colleague who has not done their job, or someone in your family who may have behaved insensitively. You might choose also to do something kind for someone you know.

This involves you putting yourself in the shoes of the other person to understand why the betrayal came about. Did the person have a difficult childhood? Have they been going through stress? Are they acting out of fear? Did you have a part to play? For example, have you stopped making time for them?

Some useful resources can be found at:

Forgiveness is a process

We don’t expect people to grieve the loss of a loved one by them making a decision to get over it, and then feeling no pain forever more. Instead, we accept that this takes time, effort and that there can be setbacks. We should take the same approach to forgiveness by accepting that we have been injured, need to time heal, and sometimes old wounds open again, so we might take a step back.

Forgiveness in divorce or separation

If your partner has ended your marriage or relationship, hearing this news can be painful, especially if you didn’t see this coming. Forgiving them can be an important part of the process, in order to get to a stage where you can start to think about separating your finances or organising arrangements for your children or pets.

If you have initiated the separation, or have acted wrongly, then understanding the process of forgiveness and the time it can take for someone to forgive is important. Rushing your partner into forgiving you, might end up setting you back or slowing the process of reaching a settlement.

Forgiveness doesn’t mean you have to forget, but it offers an opportunity for freedom - from resentment, anger, negativity and potentially pain. It also enables you to look to the future rather than remaining steeped in the past or in someone's past actions.

In the journey of divorce, forgiveness might be one of the greatest gifts you can give to yourself. As with anything, it won’t necessarily be easy but you will likely find it rewarding.

By forgiving, and accepting the now not the ‘should have been’ or ‘could have been’, you begin the healing process and start to rebuild.

You can find out more at Divorce Club which helps and supports people through the separation process.

Dr Isabelle Hung is a Clinical Psychologist who specialises in working with adults who are struggling with mental health, and/or feel stuck in their lives. She is the co-founder of divorceclub.com, and also works for UCLH and the Schoen clinic, as well as writing for a number of publications and websites.

Dr Isabelle Hung is a Clinical Psychologist who specialises in working with adults who are struggling with mental health, and/or feel stuck in their lives. She is the co-founder of divorceclub.com, and also works for UCLH and the Schoen clinic, as well as writing for a number of publications and websites.
Like this blog?Share it today: 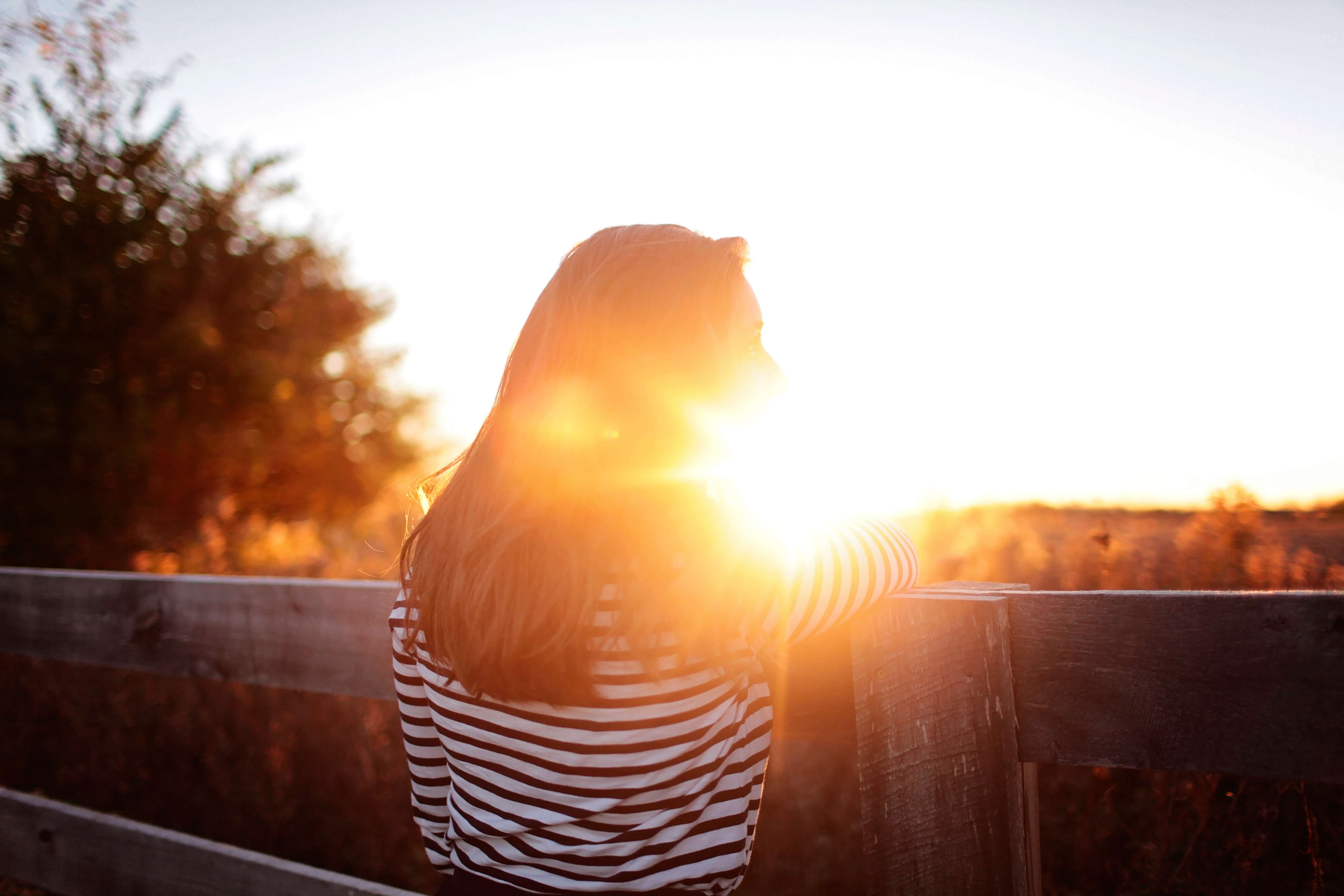 Mindfulness activities to help you during divorce and separation

We’ve written down some simple mindfulness tools, with the support of the therapists at Spill, to help you re-centre when you’re going through a divorce or separation. If you’re able to carve out some time to tend to your mental health you will reap the rewards in the long term. 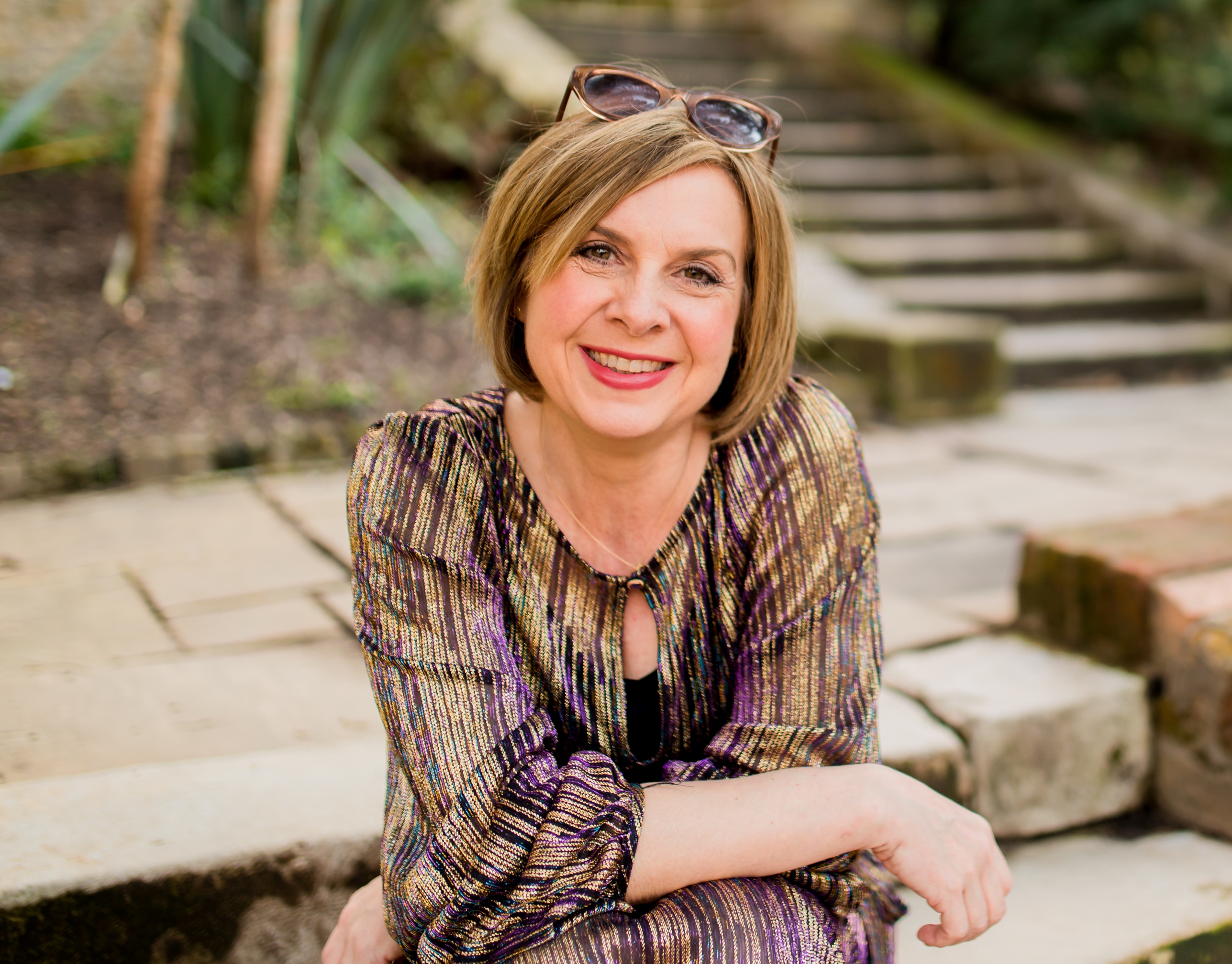 The podcast is hosted by Kate Daly, Co-founder of amicable. Kate talks with a variety of guests from experts to celebrities about divorce, separation and co-parenting and is full of tips, tools and advice. It’s available on all your favourite listening platforms. 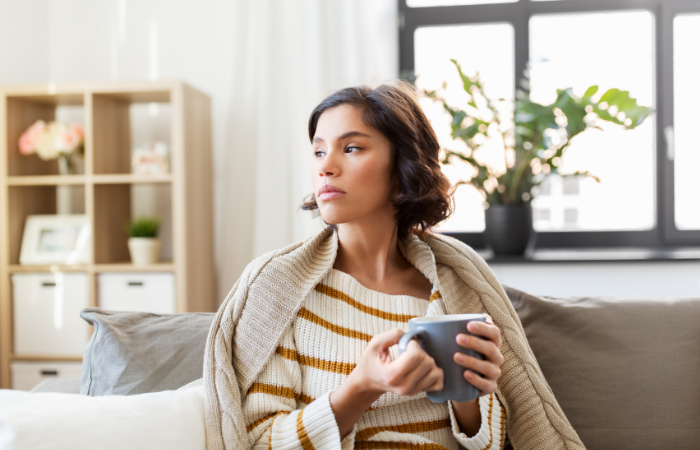 Four tips for coping with separation

The end of a relationship marks the end of your journey with that other person and, instigator or not, dealing with the fallout and moving on is tough. Read our blog for tips on how to cope.