Divorce Grounds: What are they and do I have them? 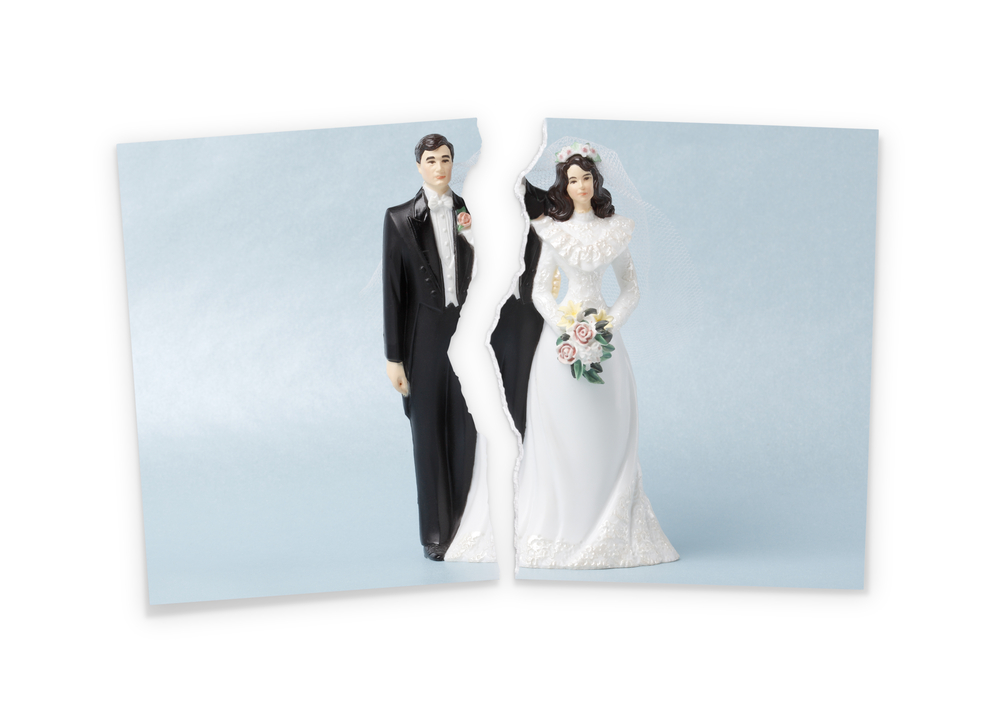 In England and Wales, you must be married at least a year and have divorce grounds to legally end your marriage. In this blog, I will explain what that means.

You have divorce grounds if your marriage has ‘irretrievably broken down’. We don’t have ‘no-fault’ divorce in England and Wales at present. It’s ridiculous that you have to blame each other to divorce, but there it is. You need to choose one of the following reasons to prove the marriage is over. These reasons are known as the ‘facts’ of the case.

Grounds of Divorce - What Are The 5 "Facts"?

Two years separation and you both agree to the divorce

The most amicable divorce ground is separation after 2 years with the full agreement of both partners (both of you signing the divorce papers). Separation doesn’t have to mean living in different houses.

Very often its impossible for one of you to move out due to financial restrictions. Or, you may choose to remain in the family home because of the children.

You state that you have separate sleeping and domestic arrangements.

If your partner doesn’t agree to the divorce and no other divorce grounds apply (see below) then you must wait 5 years before you start divorce proceedings.

If you have waited this long, and you have an address for your ex you can proceed without their consent. When you file your divorce petition you must make sure the petition reaches your ex.

Sometimes there is very obvious ‘unreasonable behaviour’ in a marriage. The government website lists examples: physical violence, verbal abuse, such as insults or threats, drunkenness or drug-taking, refusing to pay for housekeeping.

However, milder things can also be used as examples such as too much focus on a career. Unreasonable behaviour is a tricky divorce ground if you are trying to keep things amicable.

You need to show that your partner has behaved in such a way that you cannot reasonably be expected to live with him or her.

This means setting out a number of ‘allegations’ against them. The milder your allegations, the more of them you will need.

Adultery means your (ex-)partner has had sex with someone else of the opposite sex. A same-sex affair doesn’t count under our laws and that’s the same if you’re in a same-sex marriage.

Find more information about Adultery as a ground for divorce here

To make adultery stick you cannot have lived with your partner for more than six months after finding out about the affair (see separation – separate sleeping and domestic arrangements).

This means if the affair was a while ago but you carried on living together you can’t use adultery as the reason for the marriage breaking down unless the adultery is on-going. There is the option to name the person who your

There is the option to name the person who your ex-has been adulterous with, however, I strongly advise you not to do so as this can cause delay and make things far less amicable between you.

It’s also worth remembering you cannot petition for divorce using your own adultery as the reason he marriage has broken down.

Desertion means your partner has left you without your agreement and without a good reason for a period of at least two years.

See more information about Desertion as a reason for divorce here

Essentially they have just walked out. Its rarely used and instead, unreasonable behaviour is much easier to prove if this is the case.

Help and advice from amicable

If you would like help and support with any of these things please book a call with one of amicable’s Divorce Coaches below.

Rebecca Jones
About the author

Rebecca has a background in family law and has also been through her own divorce. Rebecca is fantastic at offering pragmatic advice and is a fountain of knowledge when it comes to the legalities around divorce and separation.