Who keeps the cat? All your pet custody questions answered 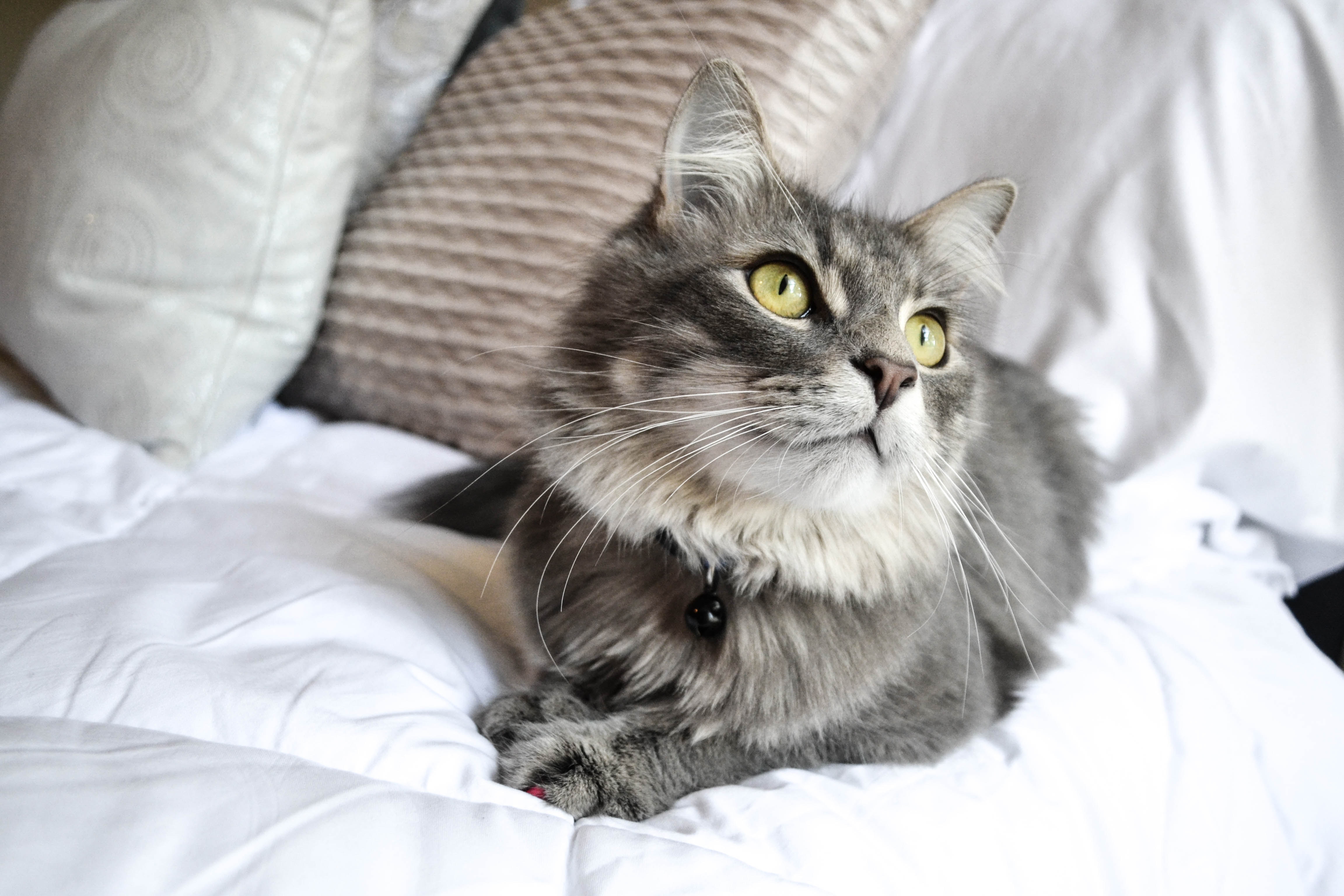 In the UK, almost half of all households have pets, with the pet population at around 54 million.* That’s a lot of furry friends. And with so many of us owning animals, around 50% of separating couples are faced with the difficult question: who gets to keep the pet?

At a time of extreme emotional upheaval and uncertainty, a pet really can seem like man’s (or woman’s) best friend. It’s no surprise that negotiations over ownership can get heated, with both parties digging their heels in and fighting like, well, cats and dogs. In fact, a survey conducted by The Dogs Trust revealed that a quarter of all couples believe their dog would be the most important consideration if they separated.

So how do you decide who keeps the canine or the kitty? What does the law say? What happens if you’re not married? And is it possible to share the care of your precious pooch post-split?

Who should get primary care?

As with child custody, it is best to try and reach an amicable solution between you. If both of you are emotionally attached to your pet, then start by being realistic about where it would be fairer for the animal to live. You can’t easily ask the pet to share their thoughts, so it’s down to you!

Which of you has a more suitable home? Will the animal have access to outside space? Does one of you live on a safer street? Think, too, about who will have more time to spend with the animal. If it’s a dog, then who will be able to walk it regularly? Always try and put the pet’s welfare first.

Can you afford to house the hound?

When thinking about where your pet is going to live, you also need to bear in mind the cost of keeping it. In the UK we spend a whopping £4.5 billion each year looking after our pets, and the lifetime cost of a dog can be upwards of £20,000! Draw up a list of costs before you commit to taking the pet: on top of food there are other large outgoings like insurance, vet bills or kennel costs.

What would the children want?

If you have children too then you may decide it is better for the pet to live in the same house as them to stop them from suffering another loss. If it’s not possible for the kids and pets to stay together then work out when they will get to spend time with each other. Plan in some doggy dates!

If a decision can’t be reached, what does the law say?

Under English law, pets are considered property – just like the car, kettle, or the couch. So, even if they are a much-loved member of the family, their welfare isn’t taken into consideration in the same way as it is for children.

No matter who has spent more time looking after the animal, or who is better placed to look after it going forward, if a dispute arises as to who gets to keep the pet it might simply come down to whose money was used to buy it.

What if I’m not married?

If you are not married or in a civil partnership, a court is even more likely to make the decision on strictly legal principles – the pet belongs to the person who paid for it. To prove ownership you will need to provide evidence in the form of receipts and invoices or a Kennel Club registration.

Of course! It can be tricky logistically but remember that it is possible to approach the care of a pet in the same way as with children, and effectively co-parent. If you decide to share custody of the creature, think about making a parenting plan: what days will you each have the pet and how will you share the cost of care? Make sure that you are both on the same page from the outset. Downloading amicable’s free app is a good starting point for organising and sorting your separation with your ex.