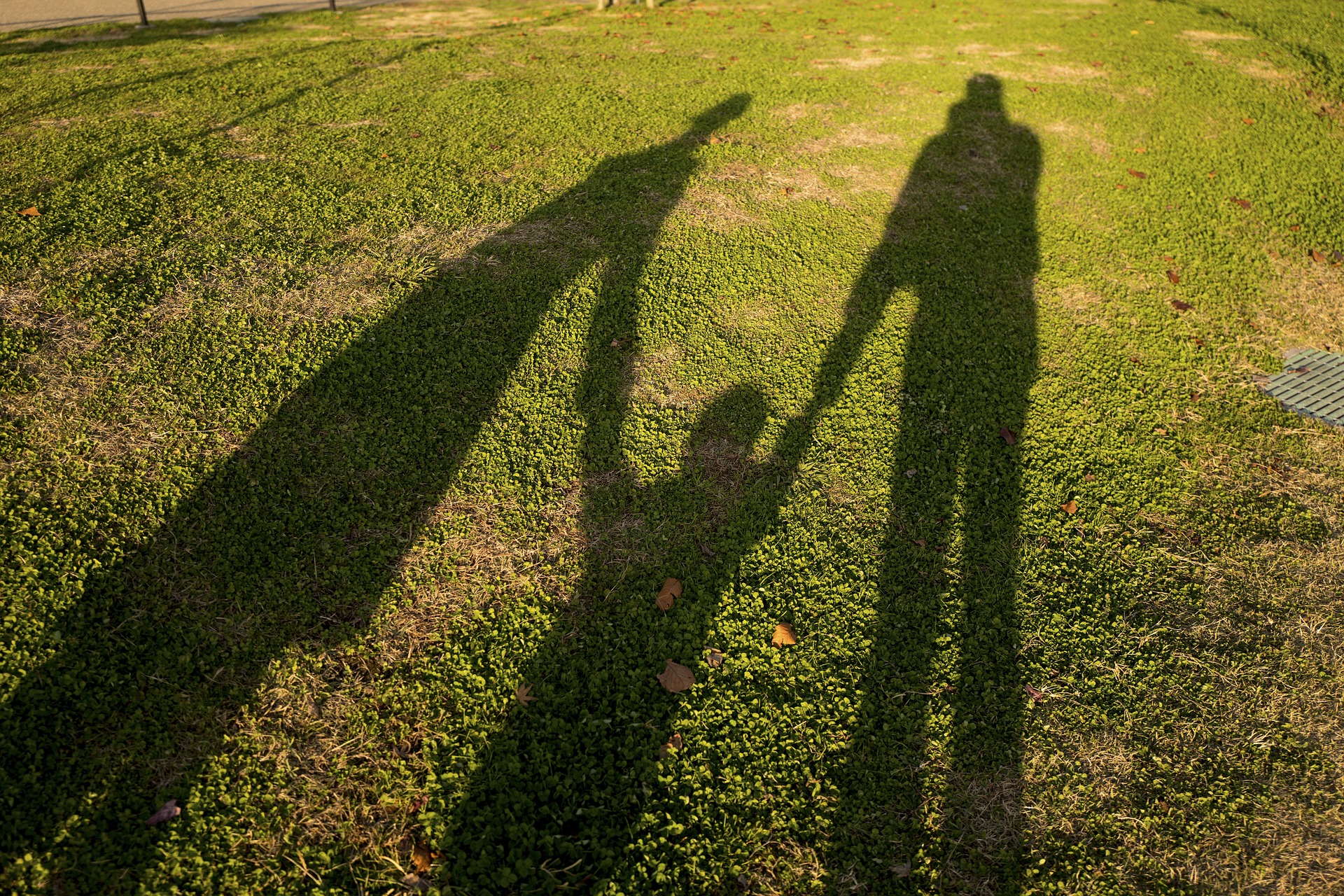 Originally published on 28th September 2018 at 11:20 AM
Examples of unreasonable behaviour

We do not have ‘no-fault divorce’ in England and Wales which means, one person has to divorce the other, turning the process into a blame game. This can cause unnecessary acrimony at times of high emotional stress. Below are examples of Unreasonable Behaviour and how to keep things amicable if you’re using this as your reason for divorce.

First of all, have you done your research?

There are five reasons you can use to prove to the courts that your marriage has broken down past the point of repair. For example, have you been living independently for two years or have you been apart for over five years? Read amicable’s guide on all the options here if you’re unsure.

The most common reason used is unreasonable behaviour and if you agree this is the most relevant for you then you and your ex must agree who is going to divorce who.

Petitioner Vs Respondent – what’s the difference?

The Petitioner is basically the person who starts the divorce, fills in most of the paper work and deals with the court. The Respondent is the person who has ‘behaved unreasonably’.

What examples can be used?

The court needs proof that your marriage has broken down, some examples of this behaviour include;

How should I structure the examples?

A selection of the above examples will not be enough for the court to decide whether your divorce should be allowed. You need to provide specific examples (around five in total) about what, when and how it made you feel. For example;

“The Petitioner has not had sexual relations with the Respondent since March 2015.”

“The Respondent stopped making financial contributions to the family home in January 2015 which led the Petitioner to pay for all the household bills, causing the Petitioner stress and anxiety.”

If you are amicable, we recommend sharing these examples with your ex before they receive them via the court so they don’t come as a shock. What is important is to remember and for your ex to realise that this is a means to an end. If you are amicable, it may be wise for your ex to write the examples of their behaviour themselves so any conflict between you can be minimised.

amicable can help you with this process. If you would like any more information, please get in touch.

Help me write my statement

I got married in 2015, my husband was verbally abusive, he moved out October 2016 and return back in December 2016 to say that he will change. He moved back but this did not change, after 4 months he started his abusive behaviour again. Now what he is doing is not talking to me, we do not sleep on the same bed, we both do our own things. This month he did not even contributed financially. I spoke to him and requested he moved out the house, which is in my name and I bought it before we got married. He has insisting that he is not moving out, unless we both go and get divorce. He has the marriage certificate and will not give it to me. I am fed up with leaving like strangers. I want to apply for divorce on grounds of unreasonable behaviour. I came across your details during web search. I would appreciate your help in drafting my divorce form.
Nadia Arthur 24.02.2018 22:16
Controlling. Lack of emotional support. Personal sexual issues.
Margaret mason 19.03.2018 12:58
very helpful thank you
gerard dignam 16.05.2018 11:42
good
niyitanga fiston 28.06.2018 12:53
I got Married in June 2016 after 18 months found out husband was having emotional affair, he said he fell out of love with me years before we married but never communicated this to me. At the same time I was going through a tough time just found out had a BRCA 2 gene and elected for removal of overies and fallopian tubes and had no emotional support. We have a son together and always wanted to run my own business from home but would never support me. I moved out in May 2018 and filed for Divorce in january 2018 just recieved letter back saying judge as not accepted grounds of unreasonable behaviour. need help to resubmit petition
Louise Floyd 28.06.2018 14:03
Sorry to hear you’re going through a difficult time, please schedule a call here and one of our Divorce Coaches will talk you through the options: https://calendly.com/amicable/call/
Hannah Hodgkinson 28.06.2018 14:03
I not want to get divorce but what can I do because he send me a papers If I see there are the untruth reason please can you contact me to know how to move of from the divorce and save a divorce.
Alkina Whitfield 16.08.2018 20:41
Hi Alkina, call us on 0203 004 4695 and we’ll talk through your options.
Hannah Hodgkinson 16.08.2018 20:41


Back to latest posts