What should you do with your pets if you divorce or separate?

Sharing a pet after a break-up with comedian Rosie Wilby Sharing a pet, or ‘co-petting’ as we call it amicable, is a relatively new phenomenon. However, it’s something we are passionate about helping couples to navigate. It’s not for everyone, and of course, there are some occasions when one pet owner might be better placed to have sole care after separation than the other.

You can informally decide how you plan on ‘co-petting’ or what happens to your pet after the separation between yourselves.

Or we have a ‘co-petting agreement service’ which helps you to document your pet arrangements post-separation or divorce.

We’ve written this blog with the help and guidance of comedian, Rosie Wilby and she’s given us permission to include an extract from her book, ‘The Breakup Monologues: The Unexpected Joy of Heartbreak’, which is based on her podcast. In this extract, she reflects on how pets can help us to socialise after a breakup but also on the sometimes ‘thorny’ issue of who keeps the pet after separation and exploring the impact of getting a pet before or during a relationship. You can find out more about Rosie and her book on Twitter and Instagram, or buy her book through the link here.

'Til Dog Us Do Part'

“When comedian Carly Smallman moved in her with her boyfriend after being together for a year, he was constantly ‘banging on and on about getting a dog’. His family had three Jack Russell dogs that he was obsessed with. Carly was more cautious about this commitment, wondering what might happen to their new baby if they were ever to break up.

But when he kept on talking about it, she went and bought a cute puppy and surprised him. They had a lovely time together enjoying their new doggy life for the next six months. ‘I thought we had it made,’ she laughs. ‘We lived in a Victorian conversion flat and shopped in Waitrose...like winners! I thought we were happy.’

But then, as Christmas approached, Carly was summoned into the living room for a chat as she returned from buying decorations for the home she was so excited to be sharing with her boyfriend.

‘I’m just not feeling this.’

‘I don’t want to talk about it. I’m just not feeling it.’

And that was that.

Carly called her mum and then gathered her belongings in a speedy ‘smash and grab’: ‘You have to get all your stuff but, when you’re in that state, it doesn’t matter what stuff. I remember, in my grief, packing a swimming costume and a dressing gown.’

So a few days later her mum politely suggested that she might need to go back and collect some actual clothes. When she did, her dog Indie was there, clearly having been left alone for hours, surrounded by an empty water bowl and puddles of wee on the floor. So she took him. Her ex phoned her much later when he returned from a long day at work.

"Thanks so much for taking the dog. I didn’t want him anymore. He’s yours now."

Carly thinks that she’d have been ‘totally screwed’ if she wasn’t self-employed. Her comedy career gave her the flexibility to keep her new best friend. And that new best friend vastly improved her newly-single social life: ‘It did help me when I moved into my new flat because having a dog makes you make friends with your neighbours. When you’re single, self-employed and live alone you can end up wondering if you’ll go through a day without speaking to a soul.

"But when you have a dog, you end up speaking to everyone. I don’t know what I’d do without him.’"

When it comes to divorce law in many countries, including the UK, our beloved pets are viewed as pieces of property like a car or a stereo whose fate is decided without their welfare necessarily being taken into consideration. In 2017, Alaska became the first US state in which judges are required to treat animals more like children.

California and Illinois followed suit. When it comes to deciding who gets the pet, the judge must consider not just who paid for an animal, but who walks, feeds and plays with them and who takes them to the vet. Famous pet custody cases include that of Britney Spears, who was deemed ‘unfit’ to parent her Yorkie London even though she makes way more money than ex-husband Kevin Federline. Being named by PETA as the World’s Worst Celebrity Dog Owner probably didn’t help.

When a partner enters a relationship with an existing pet, as I did with Cat, it is usually assumed that person is the owner. Drew Barrymore got to keep her Labrador Flossie after a legal showdown with her ex because she was the original owner. If Girlfriend and I were ever to separate, I’d be pretty likely to hang onto my feline ‘fur-child’. She finds Cat beautiful in the same, slightly terrified way that she finds tigers and panthers beautiful.

Therefore I imagine that a dog will seem a bit like Girlfriend’s baby. It’s her thing. I’m just as clueless about dogs as she is about cats. But when I hear friends like Carly talking so positively about their doggy experiences, I think that maybe, just maybe, it might be good for me to open my mind to the canine world.”

You can buy a copy of The Breakup Monologues: The Unexpected Joy of Heartbreak’ through the links above.

Pets, separation and divorce on The Divorce Podcast

Holly is part of the marketing team at amicable. Her experience of working in marketing and brand centric roles and has been grounded in her passion for growing companies and causes that serve a social purpose and improve the lives of others.

Holly is part of the marketing team at amicable. Her experience of working in marketing and brand centric roles and has been grounded in her passion for growing companies and causes that serve a social purpose and improve the lives of others.
Like this blog?Share it today: 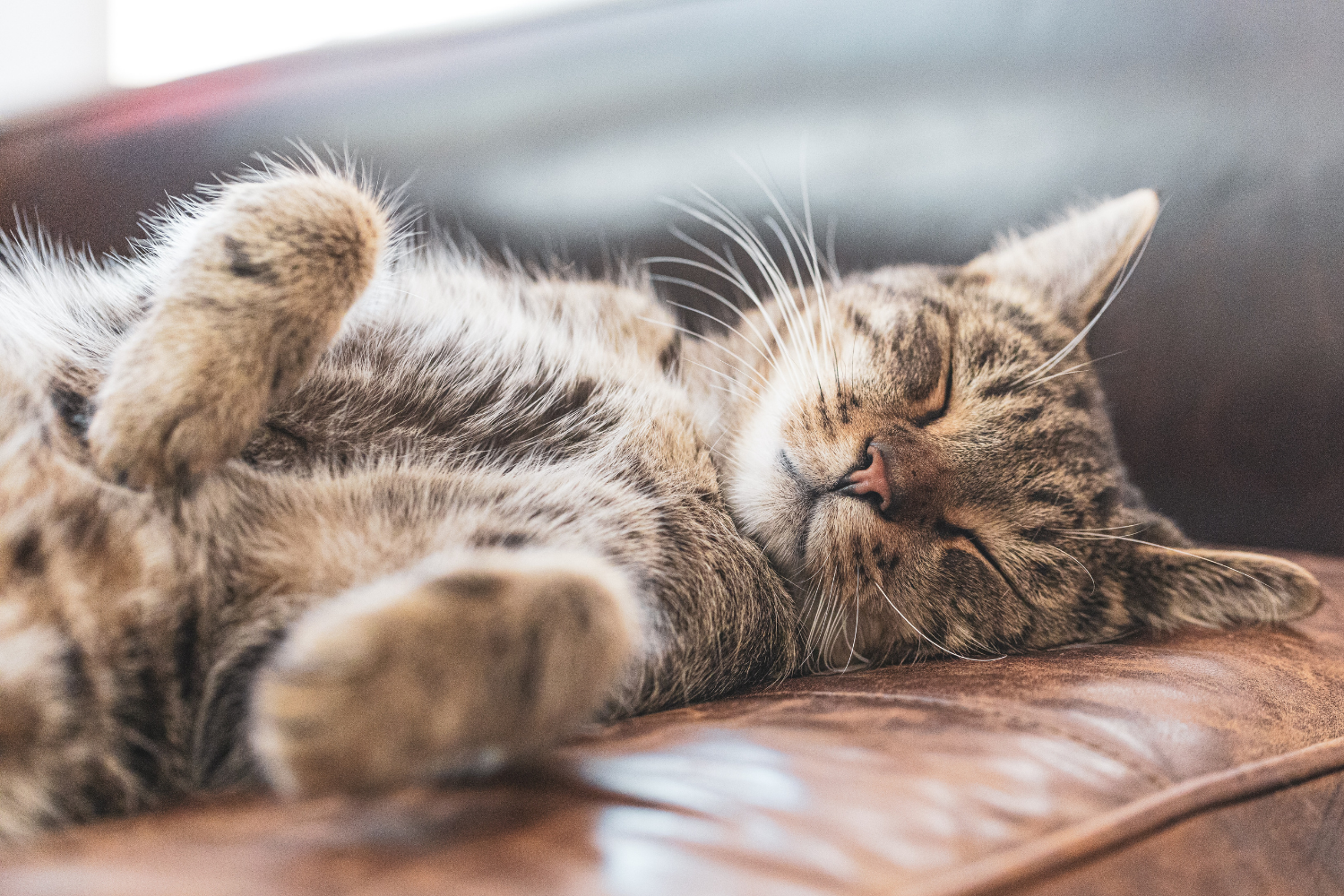 Who keeps the cat once you're legally separated?

In the UK, almost half of all households have pets, with the pet population at around 54 million. And with so many of us owning animals, around 50% of separating couples are faced with the difficult question: who gets to keep the pet? 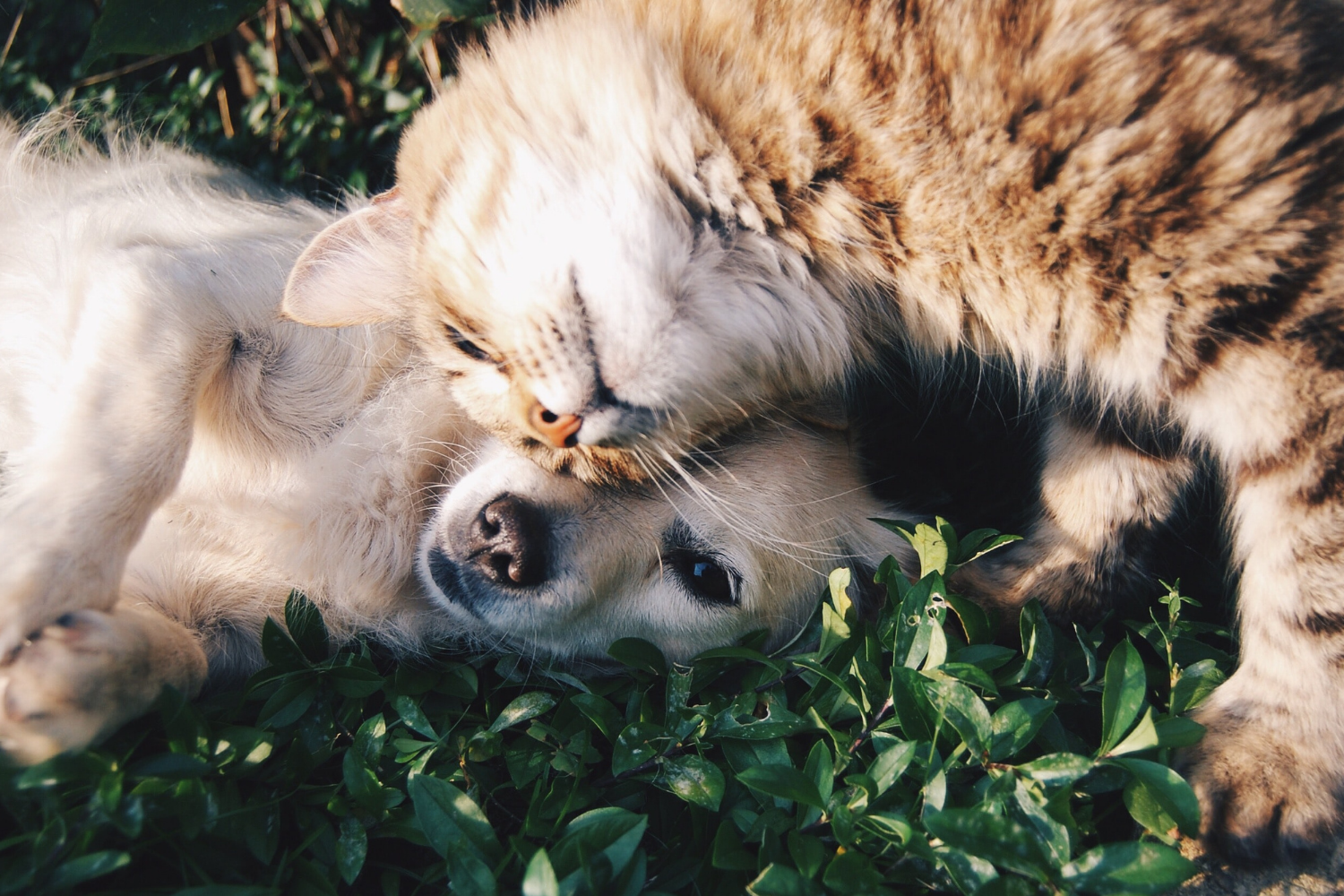 amicable's 'Co-petting Agreement' ensures arrangements around your pets are discussed and documented with the help of one of amicable’s experts.

Pet owners love their animals and want them to be happy but there’s not much advice on how to care for them through a break-up. So, here are my tips to keep your pup happy as you transition into a new chapter of your life.