No fault divorce - what you need to know 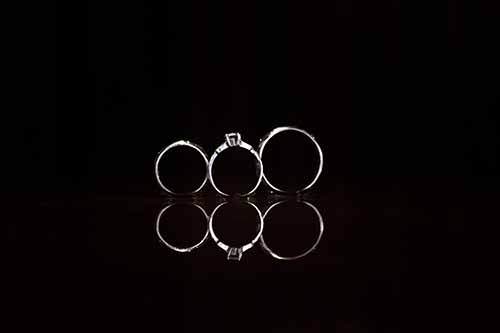 David Gauke, Secretary of State for Justice and Lord Chancellor confirmed today that divorce laws will change and ‘no-fault divorce’ will be introduced. This is the first change in divorce laws for nearly 50 years. Currently, in England & Wales, there are five reasons or facts couples can use to prove their marriage has broken now irretrievably: unreasonable behaviour, adultery, two years separation, five years separation and desertion. The new laws will sweep aside the need to blame or be separated for long periods of time and instead require a notice period. Here’s a summary of the main changes:

The shift from fault-based to no-fault divorce proceedings is a hugely welcome development and one that is long overdue. Moving away from an antiquated fault-based system will empower people to start a divorce on an amicable footing, help them to protect their children and keep conflict to a minimum. The negative impact of divorce is set to be minimised for everyone involved. Children are the biggest winners in the new changes to the laws as parents will be able to keep things on an amicable footing and prioritise the care of their kids over arguing about the process of divorce. The change in the law brings England & Wales in line with other western countries.

The Ministry of Justice says:

"These reforms retain what works well in existing divorce law and remove what stands in the way of resolving difficulties more amicably when a marriage has irretrievably broken down and requires an orderly, legal ending. The new legislation is expected to be introduced as soon as Parliamentary time allows."

amicable offer couples the chance agree their finances and children arrangements together. This change in the law now means you can decide to divorce together too. Please get in touch for more information: 0203 004 4695 / [email protected]